Keegan finished writing the most recent in a long list of painstaking entries, and laid his reed pen aside.

At morning’s end, when the Tradepoint Director had finally concluded the Judgment and sent them on their way back to the Vennan enclave, Keegan had found Ellis te Vell walking at his side. Emboldened by their forced companionship, and determined not to speak of the mortification that Gredin had just suffered in the Director’s office, he had looked at Ellis and said, instead, “I would like to speak with those who are here from your House.”

“Why?” she asked, looking justifiably baffled by his request.

And so he had offered her a simple, if vastly incomplete, explanation. “I am writing an account of this Trisectoriana, and I wish to include a complete list of the individuals who were adventurous enough to take part in this journey.”

That appeared to amuse Ellis, perhaps because she was a Trader. Traders were, of course, long accustomed to Traveling the River to different worlds. “All right. I will discuss it with my House members at midday meal.”

“Actually…I was hoping to start my list as soon as we return to the enclave. There are almost a thousand people to speak with, if I hope to include everyone, and tomorrow will be a busy day, and so it seems wise for me to lose no more time before I begin.”

“Why start with House Vell?”

He managed a chuckle. “Because I just now formed this resolve, and you happen to be walking beside me. Some House must be first, and so it might as well be Vell.”

“What of your own House? You could begin with them.”

Keegan shook his head. “I already know all that I require about my own House. It is the others that concern me.”

“And what is it that you plan to ask?”

“Very little. Their names. Their gyftes. Whether they have a Chosen and, if so, whether their Chosen accompanied them here. And, of course, if there are other things they wish me to know, I will be glad to listen.”

“Not long for any one person. But, as I said, there arenearly a thousand of us here.”

That won a smile from her. “I see the reason for your concern. Well, I am certain that my House members will be happy to speak with you. Where should they seek you? In your rooms?”

“No. I wish this to be simple for everyone. I will make use of a table near the arrival dais in the reception hall of the enclave, where we all dine. If you could have them come to me there, I would be most appreciative.”

And, to his pleased surprise, that was exactly what was happening. Shortly after he had established himself at a table near the arrival dais, the first cluster of people from House Vell had wandered up to him, friendly and curious. And the flow of individuals had not stopped since. His list now contained the names of eighteen members of House Vell, along with their gyftes, and the names of their Chosen and their gyftes, where a Chosen had accompanied them to Tradepoint. But that only put him halfway through Vell’s group, although he had kept working straight through midday meal.

Picking up his pen again, he looked up to greet the next individual from Vell.

But the person standing in front of his table was not of Vell. It was Tetralanna te Balamont, looking highly agitated.

“Where is Gredin?” she demanded, without even a greeting.

“Good day to you, Tetralanna te Balamont,” he said. “I have not seen your young kinswoman for quite some time. Did you have some reason to think she would be here with me?”

“Well, she has to be somewhere,” Tetralanna snapped.

He didn’t have time for this. The members from Vell would begin to wander off if he didn’t return to his task. “Was Gredin not with you at this afternoon’s rehearsal?”

“Yes. But when we returned, she vanished, instead of waiting to accompany Cirin te K’lar back to Venna, as she was told to do.”

Alarmed, Keegan asked, “Cirin has Traveled back to Venna?”

“Have you failed to hear me clearly, Historian?” she demanded, her tone tart.

“I hear you, First Speaker,” Keegan soothed. Upsetting her further would only make everything take longer. “However, I have been working here at this table since before midday meal, and I haven’t seen Gredin.”

“Well, then, have you seen her Guides?”

It was a most peculiar question. “Are they even here? Granted, Gredin is young, but her hlao is unfurled.”  He didn’t mention her Chosen, reluctant to speak of anything related to Gredin’s night-thought. “She has no more need of her Guides.”

“So you say, Keegan te Fliss,” Tetralanna scoffed. “But the girl has done nothing but cause trouble all day. She needs someoneto oversee her actions, and I have no time for such a task.”

“Unfortunately, I know nothing of her Guides – not even their names.”

Tetralanna’s mouth tightened. “Gredin called them Ingarra and…something. Something short. There was no time for formal introductions. We were leaving the arrival dais.”

Keegan stole a glance at her, startled. Does she have no idea where her own House members are lodging? Would she even recognize the two she seeks, if she came across them?

The questions trembled on his tongue but he left them unspoken. More troubling to him was the news that Cirin had Traveled back to Venna, and that Tetralanna had made no objection to that plan. It seemed that the other individuals from the morning gathering in Tetralanna’s rooms truly put no credence at all in Gredin’s announcement.

But then, none of them knew what he knew – that the Power had indeed spoken to Gredin te Balamont.

A maelstrom of emotions buffeted him. Worry. Fear. Sadness.

But he was unknown to these people, with no one to vouch for him. And he had not brought his histories with him. Not for a four-day trip. As a result, Tetralanna and the others would have no more reason to believe him than they’d had to believe Gredin. And he’d seen how well hertale had been received by them.

Craven, he accused himself. But he lacked the courage to confront Tetralanna with his unwelcome, unsubstantiated truth. Instead, he said, “Apologies for my inability to help. And now I must return to my work.” He watched for a moment as she continued on her way, then beckoned to the next member from House Vell, inviting them to approach and take the seat across from him. 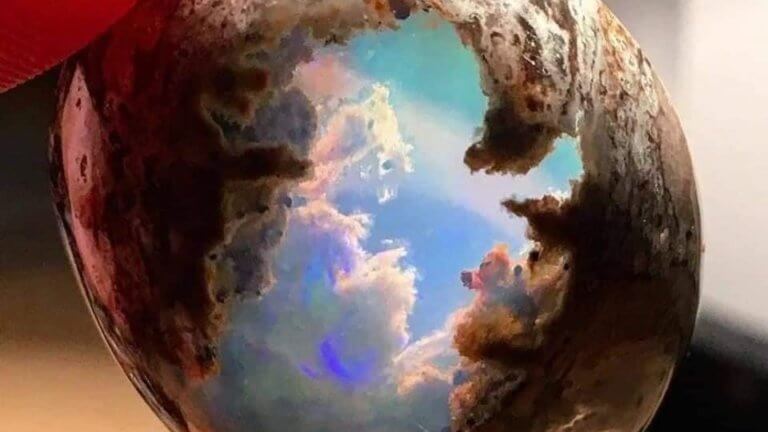